Unlock cash to power your future. Sell your business assets. Any size, category or location. 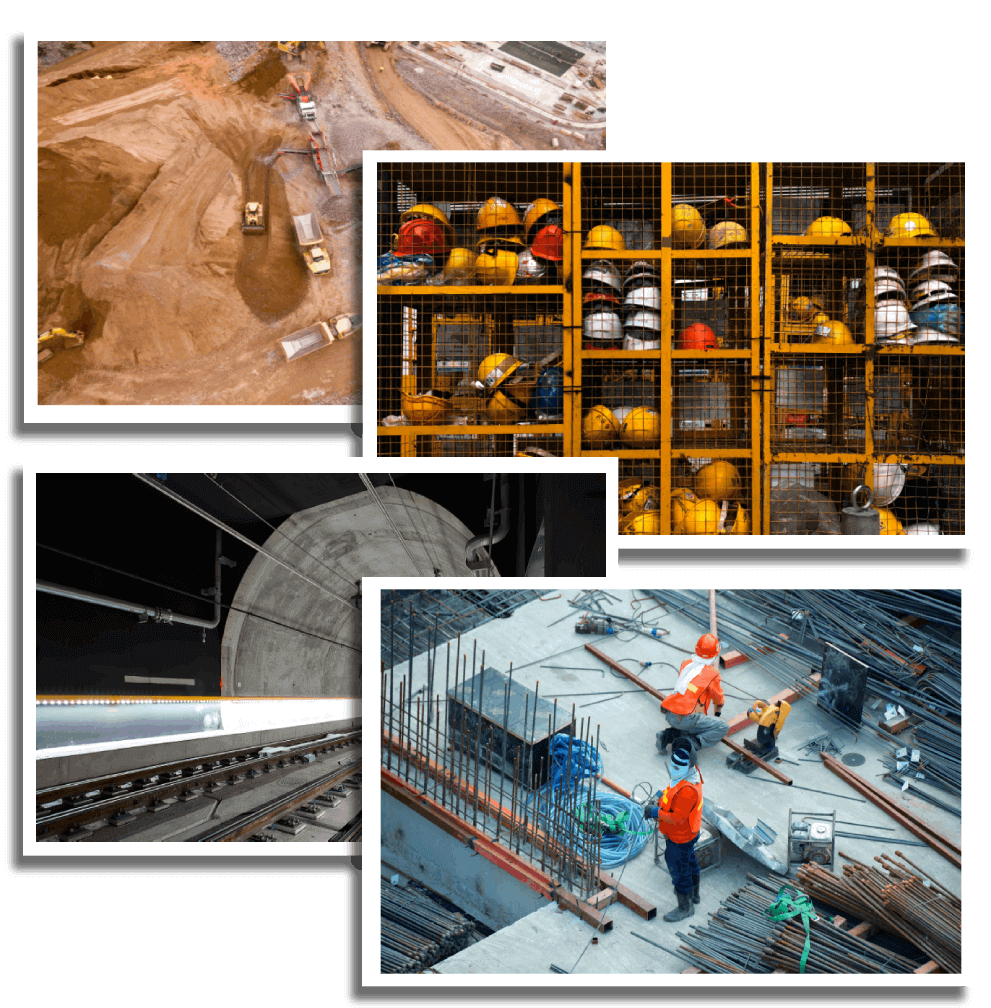 Each of the four Room floors have 5 rooms per floor. As the original plan with the previous owner was to convert the building into apartments, none of the rooms are identical. Yet each room has the same average size, and same amenities.

The Middle and back sections of the Hotel has the Luxury and standard rooms.

The difference between these and the Superior rooms is the amount of windows per room, the position of the rooms in relation to view and in the case of the 3 Standard rooms, smaller floor area.

The Lift cage is still the original Otis lift from 1935. The DB board and Motor, however, has been rebuilt by Otis specially for this building and shipped from China. Installation took place in November of 2018, and the maintenance contract is valid for 12 months. Service contract for a further two years have been signed.

There are 8 cctv cameras installed throughout the building, monitoring all back of house areas as well as hallways and foyer.

The Building was built in 1930, and forms part of the rich Art Deco era that permeates the Central Business District of Cape Town. As it is situated within an Officially recognised Heritage Zone, the building carries protection under the 2010 South African Heritage Act, and as such, had to comply with all building regulations as prescribed by the Western Cape Heritage Department.

The First owner of the property was a Cape Town newspaper company in 1930, and it has since changed hands on numerous occasions, notably belonging to the Now Defunct South African National Party from 1982 to 1995.

On purchase in 2018, the building went through extensive renovations and remodelling, of which work was completed at the end of November 2018.

Auction Notes: To be approved for bidding, we require: completed participation form, proof of payment of R10 000 registration fee, and FICA documents.

1 The Buyer recognises that the world is currently amidst a pandemic, which may affect how business gets done and cause some difficulty in viewing and collection of assets amongst others.
2 Sellers may have to introduce and modify the rules of engagement relating to the sale and access of various sites. All buyers agree that they will adhere to the regulations and rules set by Government and the Sellers and furthermore agree that the Buyer cannot use this to withdraw from sales.
3 The Buyer recognises that there might be a delay in the collection of assets and/or access to site, which will impact loading time and collection efforts. Each bid that is made by the Buyer is made with this in mind.

The Bidders Attention Is Drawn To The Following: